You are here: HomenextNewsnextBlognextSporting Heritage and Education: speaking a language that everyone can understand…

Sporting Heritage and Education: speaking a language that everyone can understand… 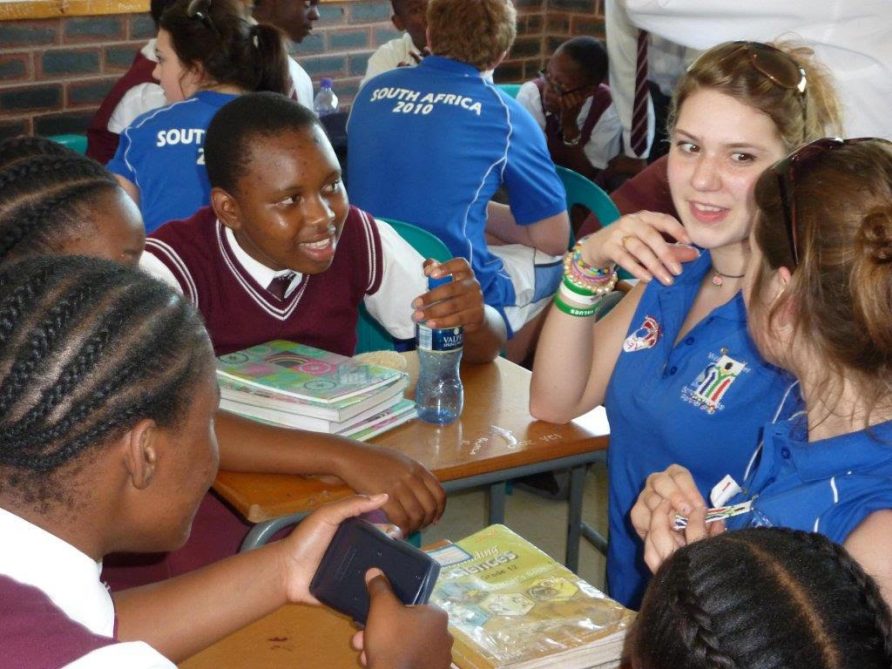 ‘Sport’ as Nelson Mandela once so famously observed, ‘has the power to change the world. It has the power to inspire…. It speaks to youth in a language they understand. And its this wide appeal to young people which lies at the very heart of Sporting Heritage’s new Education Strategy. The aim is simple. To excite, engage and inspire learners of all ages through a range of events, programmes and resources that promote curiosity, enjoyment and fun in the thematic study of our sporting past, and what we can learn from it about the present, and future.

So if sport is indeed a form of educational Esperanto, then it is additionally ‘a microcosm of society’. Billie Jean King is perhaps better qualified than any one else to comment. Her own ‘sporting heritage’, combining world class performance with equally inspirational social advocacy, helped to define the drive for change and equality that fuelled the early stages of the women’s movement in the 1960s.

Initially sparked by her searing sense of injustice at being barred from a group photo of junior players at a tournament at the Los Angeles Tennis Club in 1955 for wearing the shorts her mother had made her instead of the tennis dress traditionally worn by female athletes, Billie Jean’s subsequent fight for equality in both society and sport arguably reached its denouement in 1973. After defeating former leading male professional and self-proclaimed chauvinist Bobby Riggs in straight sets in the so-called ‘Battle of the Sexes’, Billie Jean observed that ‘I thought it would set us back 50 years if I didn’t win that match…’

At 77 she still remains an iconic figure and in 2009 received the Presidential Medal of Freedom, the United States’ highest civilian honour, for her continued advocacy work on behalf of women and the LGBTQ community…

Personified by Billie Jean’s career, this symbiotic relationship between the history of women’s sport and wider social change is therefore also a key theme of the new Strategy.

The developing resources in relation to women’s sport seek to creatively combine interviews with former athletes, current performers and emergent young players with narrative and primary evidence as part of a comparative approach which explores new opportunities, changes and remaining challenges…

They can therefore be used flexibly, either in relation to specific units of the History curriculum exploring continuity, change and turning points, more generic assembly themes or personal development programme materials with which to explore rights and equalities questions.