You are here: HomenextNewsnextBlognextCecil Rhodes and Cricket 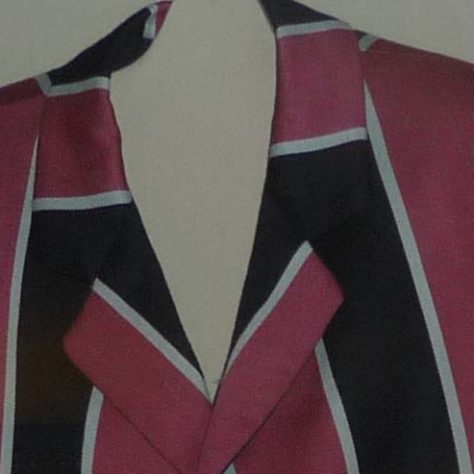 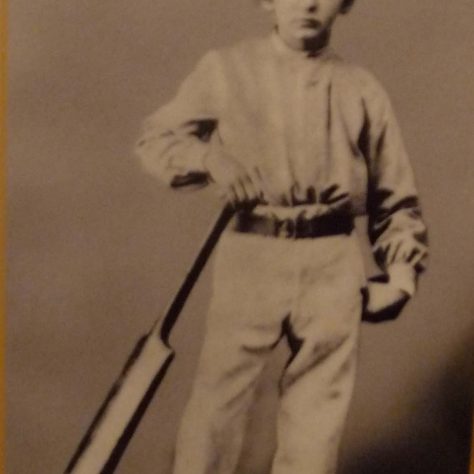 Sport is undoubtedly an integral part of contemporary British cultural life, yet there is an uneasy relationship between sports and heritage institutions,  which sometimes seem to be from completely different worlds. Happily however, things are beginning to change. Here at Bishop’s Stortford Museum we are doing our bit to recognise the importance of sport. On this page is a picture of an early 20th century cricket blazer, from the school set up by Cecil Rhodes’s father.

It is believed that Rhodes himself greatly enjoyed the sport and played cricket for his school aged 13, seen here looking quite the Victorian school boy!

It is hard to overstate the importance of cricket in England in Cecil Rhodes’s day. Back then it was glorified as a perfect system of ethics and morals which embodied all that was notable in the English character and the British Empire. Inherited from the Georgians, cricket provided a leisure pursuit of ancient lineage that provided stability in a world of change.

I think it is safe to say we can gain some fascinating insights from studying sports heritage.

This article was originally published on http://www.rhodesbishopsstortford.org.uk/news/all-things-sporting-history/