You are here: HomenextNewsnextBlognextBoxing Statues of Wales 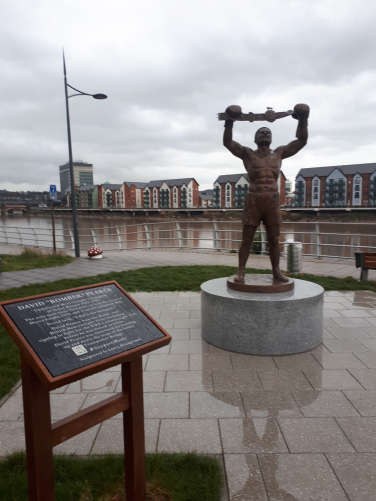 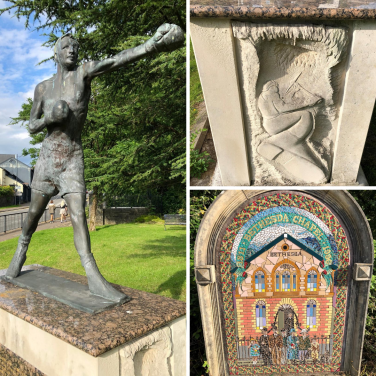 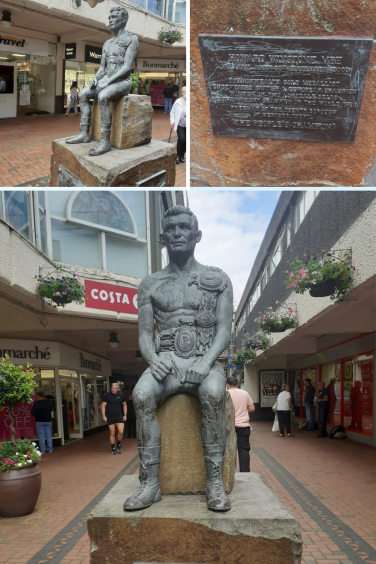 One of my earliest memories is being in a Cardiff shopping centre in the mid 1980s asking my dad who the statue is.

Edwards was only 34, four years retired, when the statue was unveiled in 1982. For someone so young to be commemorated in this way, at first glance, says as much about the iconic status of Edwards as it does about the game of rugby union in Wales.

Readers outside Wales might be surprised to hear, however, that there are only three other rugby statues in Wales:

A different sport has been far more enthusiastic to commemorate its heroes. A sport which historian Dai Smith argues has as much of an umbilical connection with Welsh society and, especially its working classes, as rugby.

“it would be unthinkable to omit the names of Freddie Welsh, Jim Driscoll and Jimmy Wilde from the standard histories of modern Wales”

Nevertheless, only one of this iconic trio is presently commemorated in statue form, such is the depth of boxing talent that Wales – or more accurately industrial south Wales – has produced in the last 140 years.

I also make the case for statues, and suggest potential locations, for those fighters whose achievements surely merit serious consideration:

Click on the map pins for details of the statues and boxer biographies.

Comments about this page