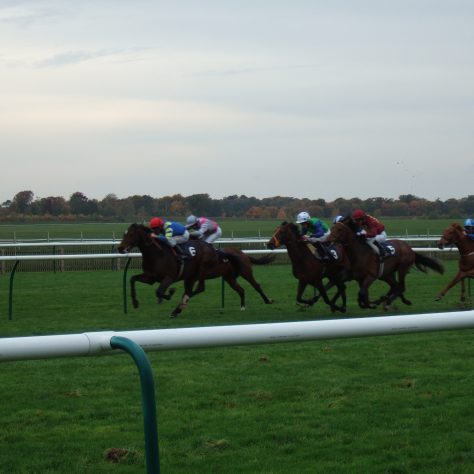 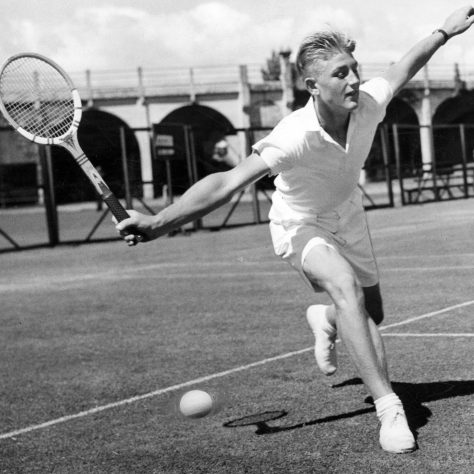 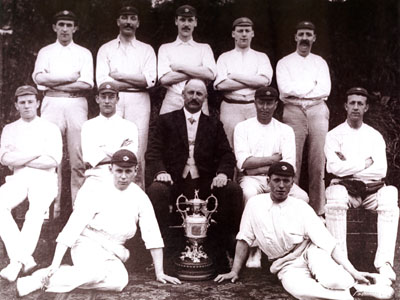 The players of Colne CC with the Lancashire League trophy won in 1910.
Wikipedia 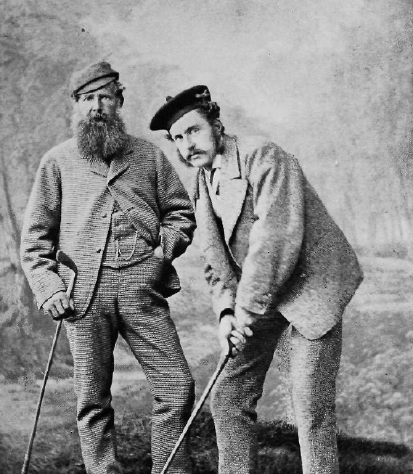 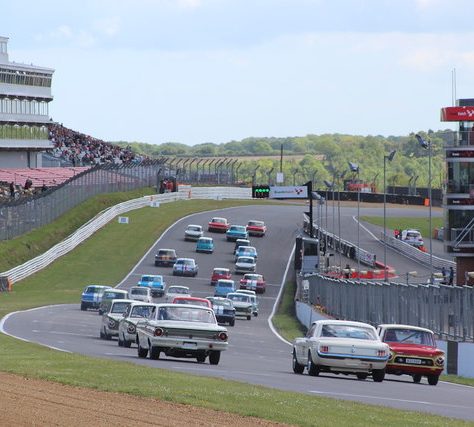 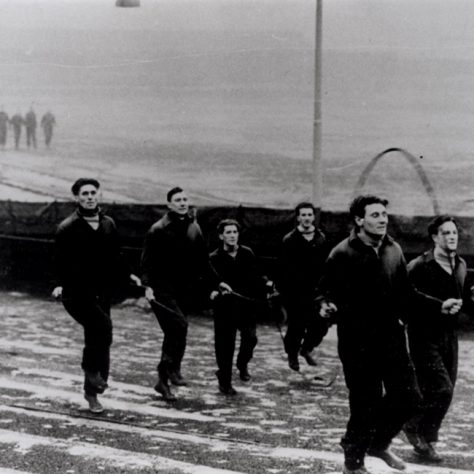 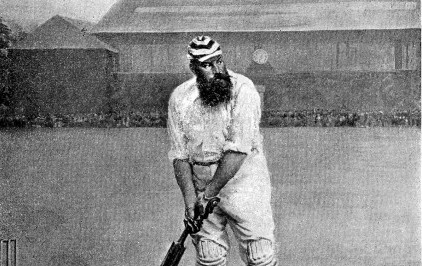 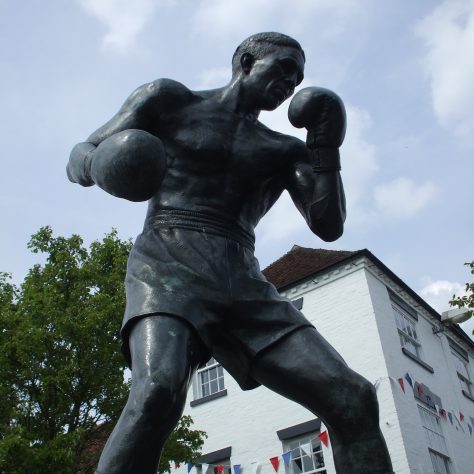 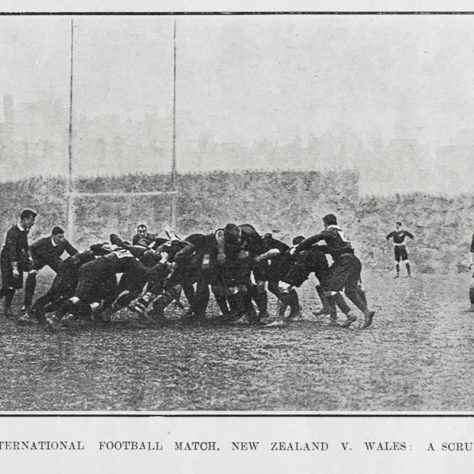 A scrum between Wales and New Zealand (the Original All Blacks) during their match in Cardiff in December 1905
Credited to Bowden Brothers photography [Public domain or Public domain], via Wikimedia Commons 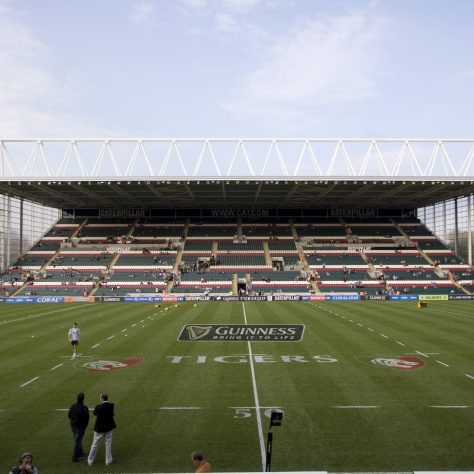 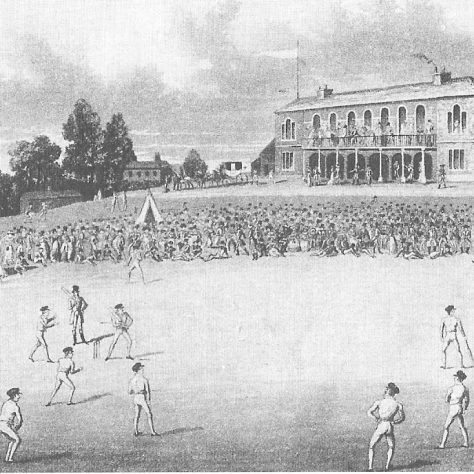 Contemporary engraving showing cricket ground at Darnall in Sheffield, laid out for the Wednesday Cricket Club in 1821 and enlarged in 1824, during a match.
Image scanned from The History of the City of Sheffield 1843-1993, via Wikimedia Commons 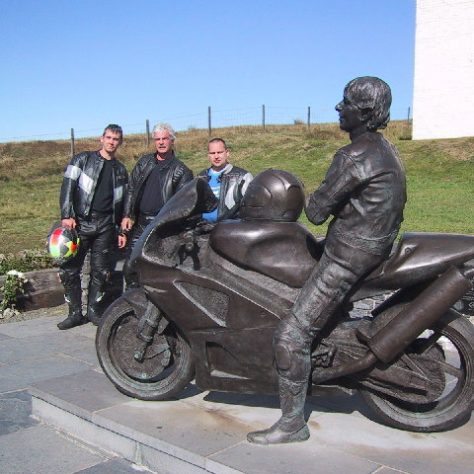