You are here: HomenextNewsnextFeaturesnextTwo Centuries of Village Cricket; Our Clubs Bicentennial 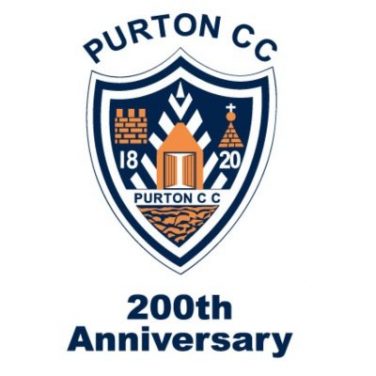 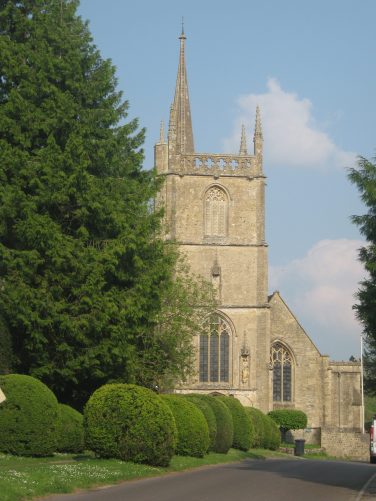 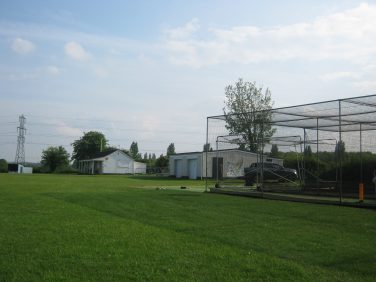 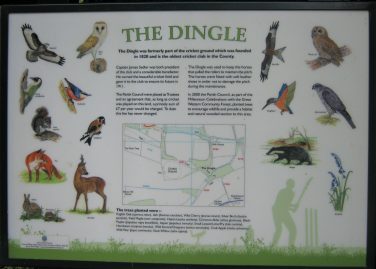 Cricket is a sport forever associated with the quintessential Home county village. Of warm summer evenings, the smell of cut grass and linseed oil.  A place that is Forever England…

Purton is a village just to the west of Swindon, in northern Wiltshire, famed for its church, one of just a few in the country with both a tower and a spire, it has a population of just under four thousand.

Far from being a sleepy dormitory village as might be suggested by its close proximity to Swindon, it has a strong sense of community with a lot of things going on, this includes sporting activities.  There is the War Memorial centre, which has a Tennis club, a bowls club, a football team and recently a skate park.

This year, Purton Cricket Club will be celebrating its 200th anniversary.  It is said to be the oldest cricket club in Wiltshire.  An early member was the famed E. H. Budd, the first man to score a century at Marylebone Cricket Club ground (`Lords`) in 1816.  When the railway was built through the village the Great Western Railway Company Directors gave permission for the express to stop at Purton station of a Wednesday evening for the sole purpose of picking up cricketers.

The Cricket ground is the clubs pride and joy. Situated down a quiet lane on the outskirts of the village

It was gifted to the club in 1911 by Captain James Sadler, the Parish Council being placed as Trustees.  As long as this land is used for the purpose of playing cricket it is leased to the club for the sum of £7 per annum.  To this day the amount has never been increased.

Sadly, Coronavirus has put paid to the many planned celebrations of the club for this important milestone.  However something is sure to be organised once the lockdown ends.