You are here: HomenextNewsnextFeaturesnextTennis in Leamington 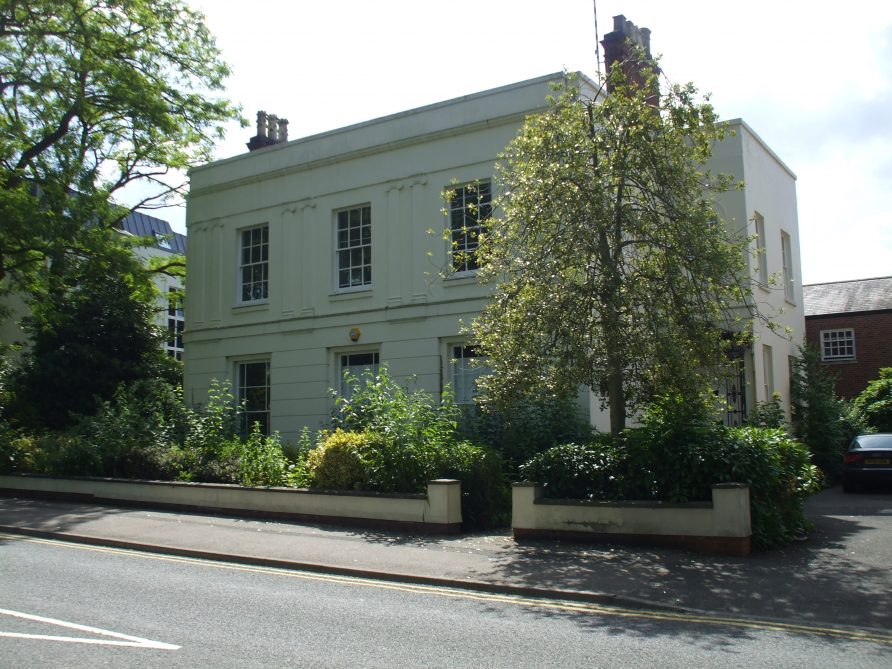 Think of the grass court tennis season in England, and it is natural to think of Wimbledon, strawberries and cream, and a very ‘English’ tradition. Leamington’s role in that tradition, however, cannot be underestimated.

Lawn Tennis originated from a desire to make the game more accessible. The original form of ‘tennis’ is now known as Real Tennis. Originally the palm of the hand was used to strike the ball, until later the hand was protected by use of a glove. The racket had yet to be introduced, first making an appearance around the early 16th century. Major Harry Gem and his friend Augurio Perera are credited with playing the first game of lawn tennis on Perera’s croquet lawn at his house in Edgbaston.

After both Gem and Perrera moved to Leamington, they are credited with opening the first Lawn Tennis club in the world in 1872, along with Arthur Wellesley Tomkins and Frederick Haynes. The first site of this club was on Avenue Road, next to the Manor House Hotel. This was five years before Wimbledon would hold its first championship!

Leamington’s influence upon lawn tennis continued in the form of the Renshaw twins, William and Ernest. William won the Wimbledon singles championship seven times, a record that he still holds, shared with Pete Sampras and Roger Federer, whilst his brother won the title once. To add to this they also paired up to win five doubles titles, and they contributed significantly to the rise in popularity of the sport, so much so that the 1880s became known as the ‘Renshaw Rush’. Although their time in Leamington was brief, a plaque marks the house where they were born, on Holly Walk.

Such was the popularity of tennis, The Annual Leamington Lawn Tennis Tournament was founded in 1881, and was played at Jephson Gardens until the Second World War. The tournament caught the imagination sufficiently that the courts were improved dramatically, much work going into them in 1889.

This year will see Roger Federer attempt to beat William Renshaw’s record and hold the record for number of Wimbledon singles titles outright. That so many millions will be focussed on his attempt is down, in no small part, to Leamington.