You are here: HomenextCollectionsnextScotlandnextScottish Football Museum 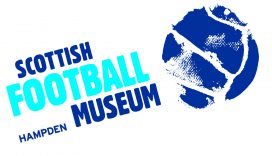 The collections held by the Scottish Football Museum are without question the largest and most important pertaining to Scottish football and reflect the sport as a central aspect of Scottish popular culture since the 1880s. The Museum has built up a large general collection since its inception in 1994 and in addition to this has specific collections pertaining to the Scottish FA and Hampden Park, Scotland’s national football stadium.

Significant individual exhibits which can be considered to be highlights of the national football collection as a whole include the Scottish Cup (the oldest existing trophy for Association football), the Glasgow Charity Cup (the oldest charity football trophy in the world), the Airdrie Schools Cup (the oldest schools football trophy in the world), the Queen’s Park FC President’s Chain of Office (comprising over 90 medals, mainly from the nineteenth century), and a match ticket and Scotland shirt badge from the first official international football match of 1872. 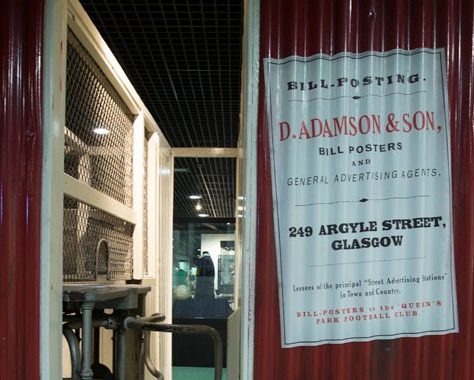 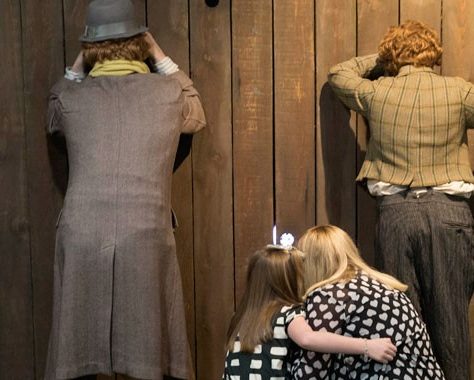