You are here: HomenextCollectionsnextEnglandnextLondonnextExposure Organisation Limited 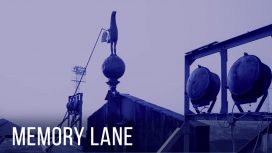 It charts how Tottenham’s reputation as a home for tolerance, diversity and pioneering spirit, has been shaped by key historic milestones associated with the football club, such as:
• Walter Tull (England’s first black outfield footballer) playing for Spurs before WW1;
• locals standing up to racism and Oswald Mosley’s British nationalists before WW2;
• the tearing down of the Nazi flag from the stadium in an England international match against Germany in 1935;
• the ‘glory, glory’ days of the 1960s with Spurs becoming the first English club to win the double and a European trophy;
• Spurs fans’ proud identification as the ‘Yid Army’ as a show of solidarity against anti-Semitism;
• the riots of 1985 and the parallels with the later disturbances of 2011;
• the community’s reaction to Spurs threatening to leave the area for the Olympic stadium;
• the club’s commitment to staying in Tottenham and the planned regeneration work, creating new housing, jobs and business opportunities.
The film traces the evolution of Tottenham itself, an area that has had its share of troubles while also being incredibly diverse and welcoming, and home to a community that can be justifiably proud of its local heritage.
Above all, Memory Lane highlights where it all began: with a bunch of young lads, looking for something to keep themselves busy in the winter months. The drive of these young people encapsulates the character of the club to this day, and reflects the ethos of the Exposure charity itself, enabling local youngsters to thrive creatively (exposure.org.uk).
As writer Adam Powley puts it in the film: “The DNA of the club – it’s there from the start. These young kids; quite bold, quite ambitious… they had something about them.”
Trailers here: 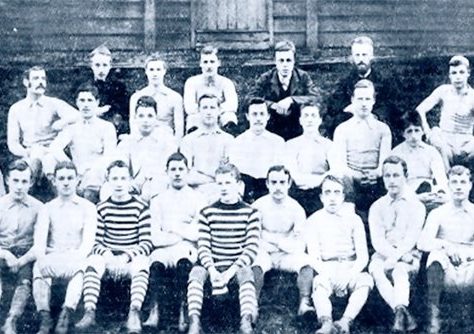 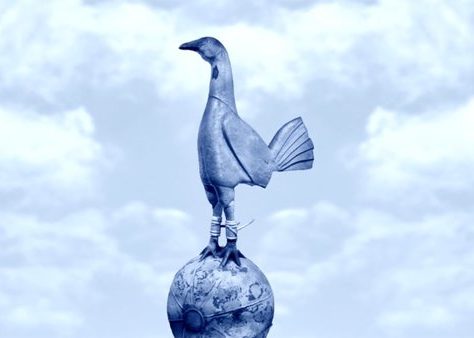 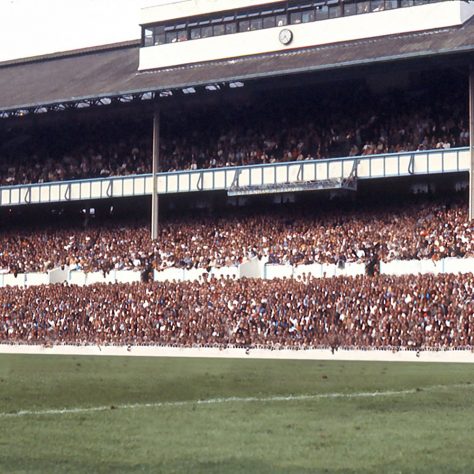 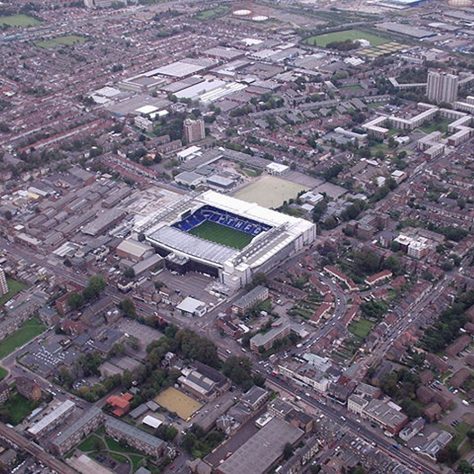 White Hart Lane from above
Exposure 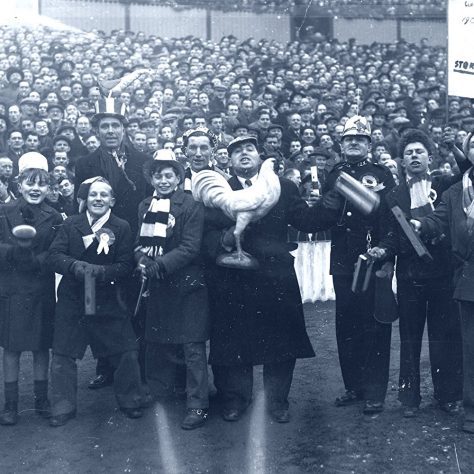 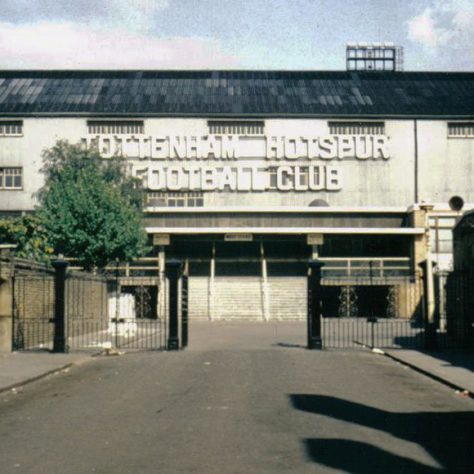