The Civil Service Sports Council (CSSC) records date back to 1864.

CSSC had an early vision to have sports ground around the UK and at one stage had 65 sports grounds. They were integral to the formation of some of the biggest governing bodies (Football Association, Rugby Football Union and Amateur Athletics Association.) They were recognised in the 1950s as a sports body comparable to any NGB.

CSSC collection marks the history of playing sport against the armed forces from 1922 to date. This was instigated by the Duke of York in 1921 a connection which was developed in 1922.  The Duke of York Trophy was donated in 1924.

The records tell the story of how the CSSC supported the civil service during the WW11. 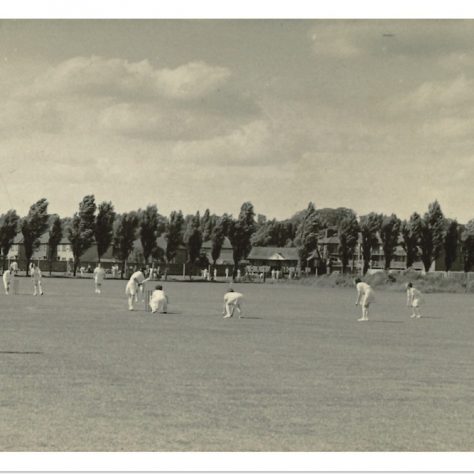 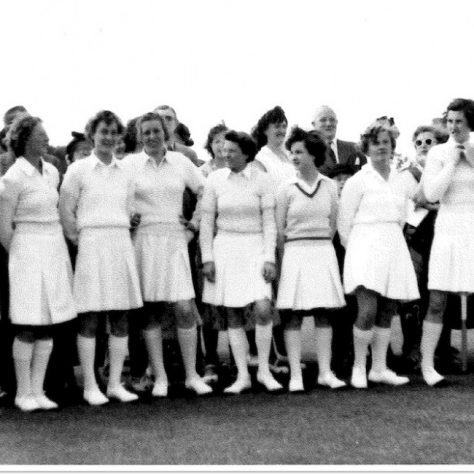 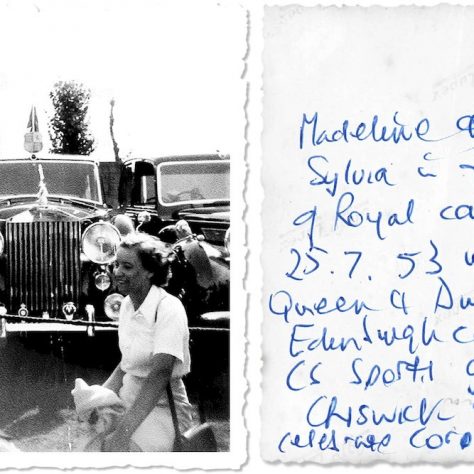 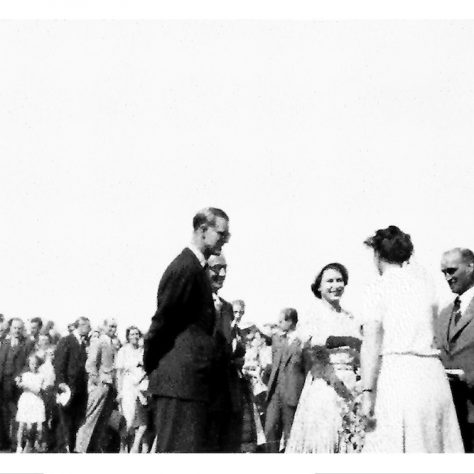