Surrey History Centre in Woking collects and preserves the records of Surrey’s past and present, documenting the story of the county and its people from the 12th century to the 21st century.  We hold a number of important sporting archives, Surrey boasting many sporting firsts, including:

We also hold records relating to many other sports in Surrey including shooting and cycling, and a host of local sports clubs.  More information about Surrey’s sporting heritage and sporting firsts can be found on our Exploring Surrey’s Past website.

For further details of specific sporting archives held at Surrey History Centre, please see our online catalogue which is available via our website. 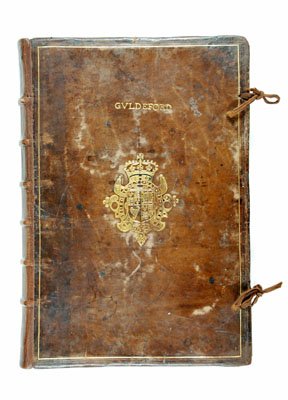 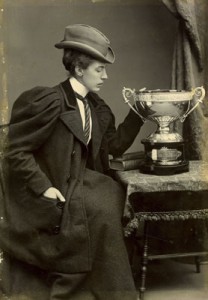 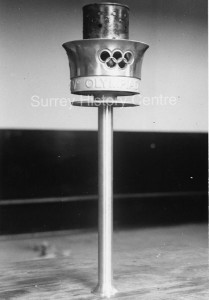