You are here: HomenextCollectionsnextEnglandnextSouth EastnextBergman Osterberg Union (The Osterberg Collection)

The Österberg Collection is now probably the most significant archive in the world relating to the history and development of women’s Physical Education. It charts almost every aspect of the pioneering College’s history and constitutes an important research resource for wider academic themes such as Physical Education; Gender Studies; Women’s Studies; Health and Medicine; Education, and Sports Studies.
The game of netball was invented at the College in Dartford, and it was at Dartford that the ‘gymslip’ was first prototyped and then developed as a practical and emancipatory item of female sportswear.

Further information can be found on the Bergman Österberg Union website – www.bergmanosterbergunion.org.uk 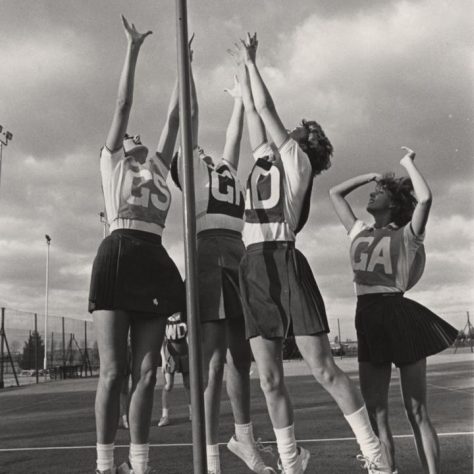 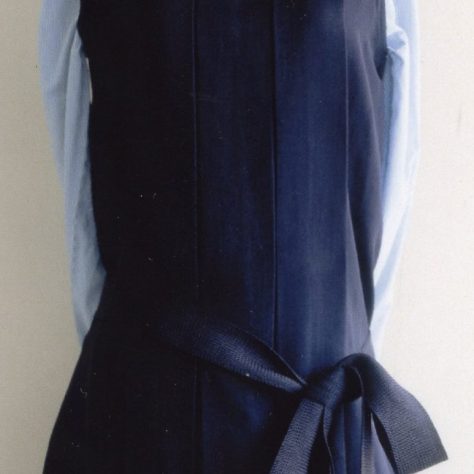