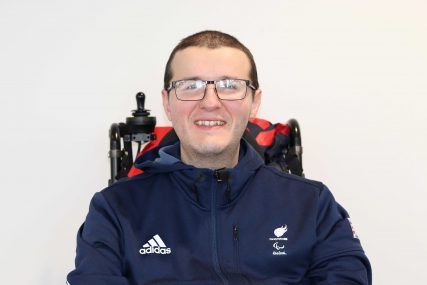 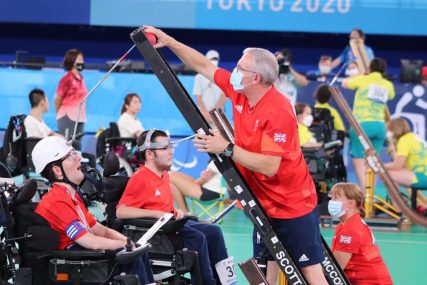 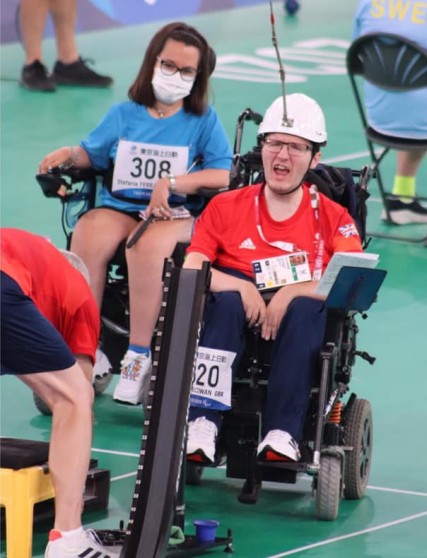 Scott McCowan is a World Champion and Olympian in Boccia. Born and raised in Dundonald, Ayrshire, Scotland, Scott first started playing in 2006 and is currently ranked no 6 in the world.

His greatest sporting achievements include captaining the BC3 pair to Silver at the World Championships in Beijing in 2014, competing in London 2012, Rio 2016 and Tokyo 2021 and being a 4x British champion (‘13, ‘14, ’17 and ‘19). Scott is proud to be part of the Boccia team and especially how the sport gives people with severe disabilities an outlet to participate in competitive sport.