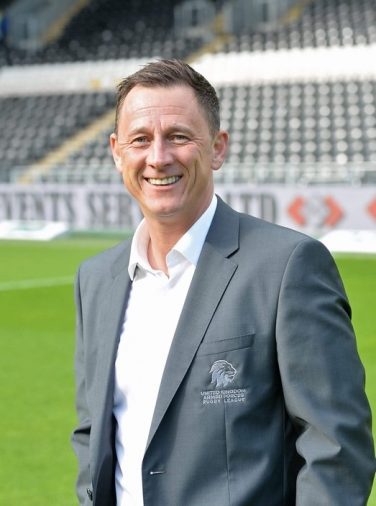 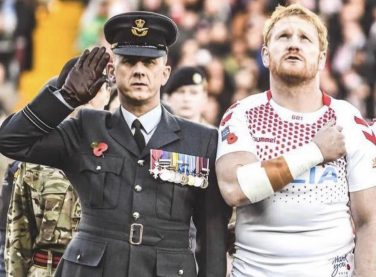 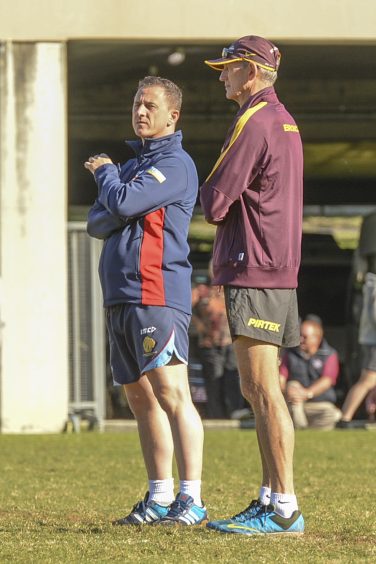 “I am thrilled to be a Sporting Heritage Ambassador and am excited at the opportunity to help promote the Heritage of the sport of Rugby League and the Armed Forces. Sport plays a huge part in military life, forging cohesion, courage, respect, teamwork while raising moral and well being. Through my ambassadorial role I hope to play a part in encouraging participation and involvement in rugby league and inspire others to do the same.”

Damian was instrumental in establishing the sport of rugby league in the Armed Forces. Through his determination, the sport in the Royal Air Force was officially recognised on 1 January 1996. Furthering his success, Damian worked hard to develop the sport within the armed services and the greater community.

Progressing from Assistant Coach to Head Coach of the UK Armed Forces team, Damian took them to play in Brisbane against the Combined Australian Defence Force to commemorate the 100th Anniversary of ANZAC Day.

Most recently, Damian has headed up the UK Armed Forces team that competed in the Defence World Cup in Australia.  As well as coaching, he has steered the UK Armed Forces Rugby League as Chief Operating Officer, shaping direction and providing the RFL with a timely avenue to cascade governance to the Royal Navy, Army and Royal Air Force Rugby Leagues.