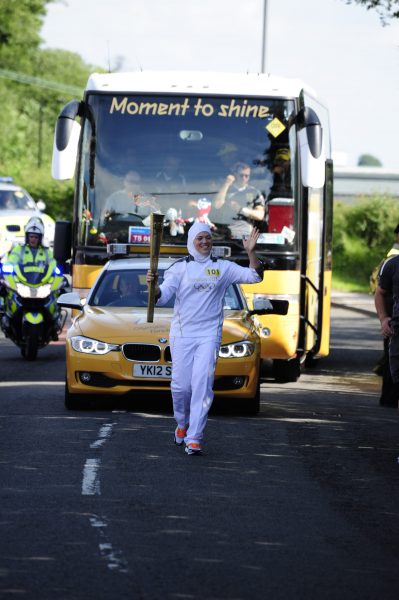 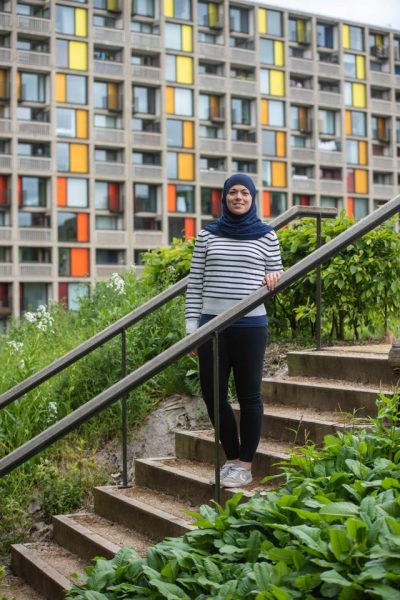 Dana is a senior teacher in Sheffield across Physical Education and PSHE. In 2000 she became the first Muslim and Arab woman to compete for England Internationally with 67 caps in Rounders, she also was the first to then Coach an England side of her own. In 2008 Dana was the first Hijabi Muslim Woman to qualify to teach PE in England. As a student, she was involved in research looking at provision for Teacher training for those from diverse backgrounds alongside the Teacher Development Agency. She was also selected to be part of the University’s steering and advisory committee for the school of Teaching and Learning. Dana was the first Muslim to be elected University Netball Club captain in the country.

Dana was a trustee of the Muslim Sports Foundation (MSF) 2017-2020, previously, the MWSF (Muslim Women’s Sport Foundation), providing support and insight into the barriers faced by BAME athletes from participation to elite level. Since September 2020, Dana has been a trustee for Chance to Shine, a charity using cricket as a vehicle and platform to develop young people.

It is Dana’s aim to inspire a lifelong passion for movement, for everyone. Within education, her present focus is about developing wellbeing and the whole child through PE. She has developed an annual programme inspired by the ‘Random Act of Kindness’ movement to challenge discrimination, prejudice and celebrate diversity within schools. Dana believes every child should thrive, not just survive.

She is a strong communicator with extensive media experience, talking and writing about change, racism, authenticity, and visibility internationally. Most recently, Dana has been part of the steering group and ambassador on the UK bid to secure the International Working Group on Women and Sport. She is an experienced motivational speaker and consults within education nationally.