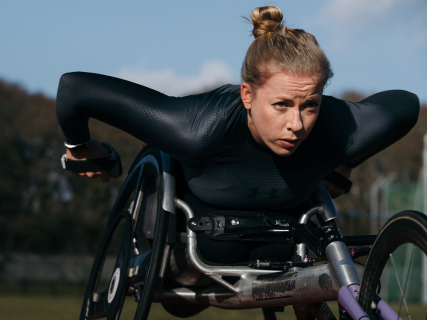 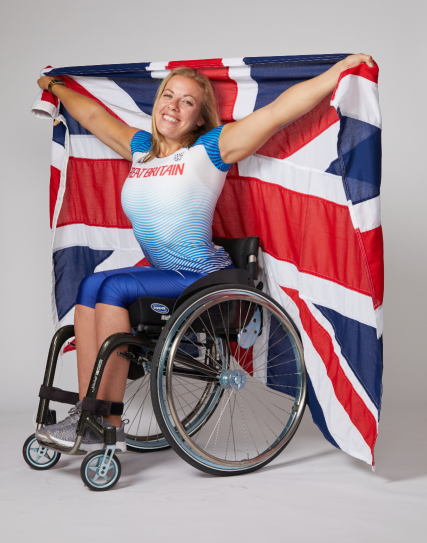 Her sporting success has resulted in her appointment as an Officer of the Order of the British Empire (OBE) in 2022 and Deputy Lieutenant of West Yorkshire (DL) in 2016, also being awarded the Freedom of the Borough of Calderdale in 2012. After a successful 2017 season, she was the first Paralympic athlete ever to be named ‘British Sportswoman of the year’ in its 58-year history.  Hannah presented a regular feature on BBC Countryfile at the beginning of 2019 and has appeared on shows such as The Great British Bake off, Sport Relief does Strictly Come Dancing, Crystal Maze and Mastermind.