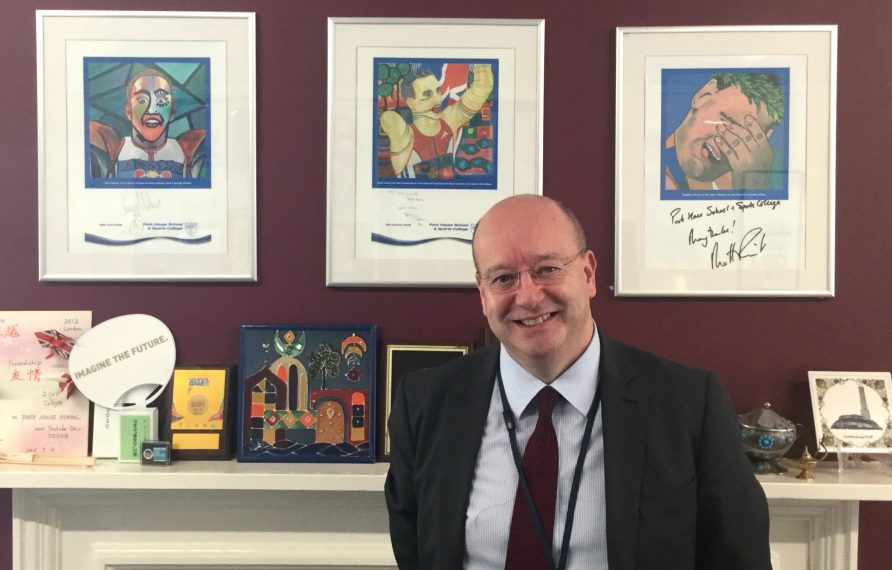 “It’s an enormous privilege to be involved in promoting and sharing the many and varied ways that sporting heritage can enrich young people’s learning right across the curriculum. I couldn’t be more excited by the opportunity to further develop the education network.”

Derek has been working as an educational consultant since September 2020, following twenty years’ experience as a successful secondary school headteacher. In addition to his Education Lead role at Sporting Heritage, he currently holds national and international online learning development responsibilities as Head of Education at SafeToNet and a Director of Aspire2Be. Two exciting areas of focus involve working with the Qatar Museum of the Olympics and Sport to develop online resources for schools. He is also a School Improvement Adviser for West Berkshire’s secondary schools.

Derek has played a leading role in regional, national and international sports education initiatives. He helped to develop resources for the London 2012 Get Set Education programme and contributed materials to the BBC World Olympic Dreams initiative for use in schools nationally and internationally. In 2012 Derek was appointed as the first Chair of the Youth Sport Trust’s national Headteacher Strategy Group to promote the Olympic and Paralympic Legacy and in 2013 received the inaugural Sir John Madejski Award for Outstanding Contribution to Education and Sport.

Under Derek’s leadership Park House School in Newbury developed as one of the country’s most successful Specialist Sports Colleges. As a result of the breadth of his work, Derek was recently shortlisted for the Times Education Supplement National Headteacher of the Year Award.