In Conversation with Joanie Evans 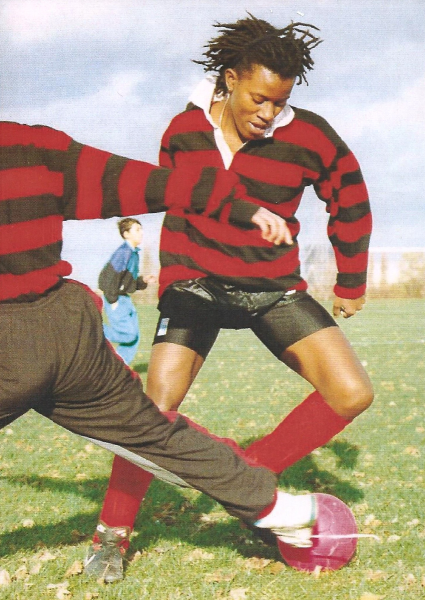 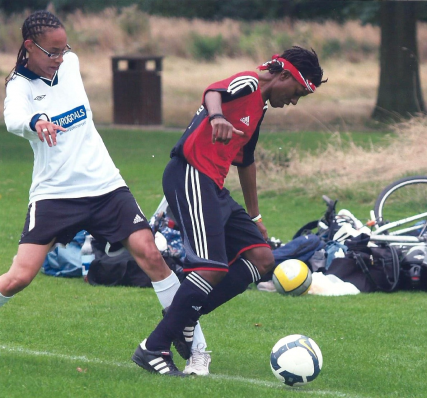 “I am so delighted to join the Sporting Heritage Ambassador family and support this year’s National Sporting Heritage Day. Growing up, I didn’t see many black women playing football, or people from the LGBT+ community being celebrated in sport and that is something I have spent my sporting life changing and ensuring the next generation has a heritage they can learn from and be inspired by.”

Joanie Evans, originally from Birmingham moved to London in the 1980s and discovered her love of sport, and in particular football. Joanie began playing for Hackney Women’s Football Club in the early 1990s and went on to take part in the 1st ‘out’ team in Europe that participated in the 1994 Gay Games in New York.

Joanie became Co-President of the Federation of Gay Games in 2013. She is an active member of the LGBT+ sporting community, being named a top ten nominee for ‘Outstanding Contribution to LGBT+Life’ in the 2019 British LGBT Awards, and winning the Administration Award from the Football Black List. She is regular speaker and panellist talking at events including for Sports Media LGBT+ conferences