Rugby League Cares is the official charity of the RFL, the governing body of the sport. All of the RFL’s archive is at Heritage Quay at the University of Huddersfield, and as the organisation leading the project to create a Rugby League Museum, RL Cares is actively collecting 3D items, oral histories and AV material of national significance. See Heritage Quay’s entry for more detail on the RFL collection.

Recent donations include: Bradford legend Ernest Ward’s boots and shirt from the 1946 Indomitables tour; footage of old grounds, spectators and matches from the 1940s; and several hundred programmes covering all clubs from the 1930s onwards. 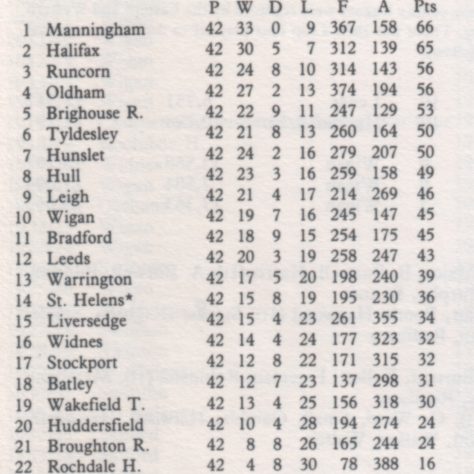 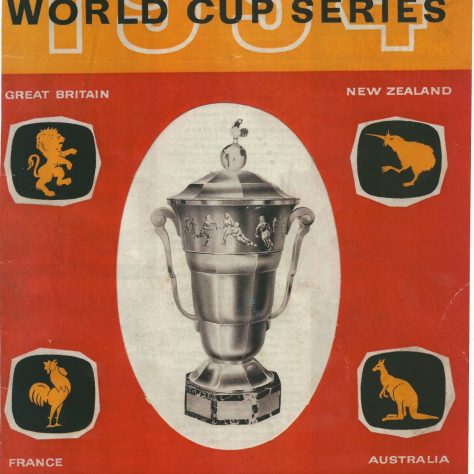