Rounders England celebrated it’s 70th year in 2013 and have varied collections which celebrate their history over the years.

Their present memorabilia, collected over the years,  are stored at the national office in Sheffield. Some of the main items are listed below;

Original rules of the game publications dating back from 1939 to present time.

Coaching publications from 1958 and a rounders players publication from 1970
and 1976.

Original copies of 8 match programmes from various dates between 1978 – 2000.

An old bat and ball, a backstop faceguard and some t-shirts and caps which were sponsorship from old events.

There are various printed photographs across the years 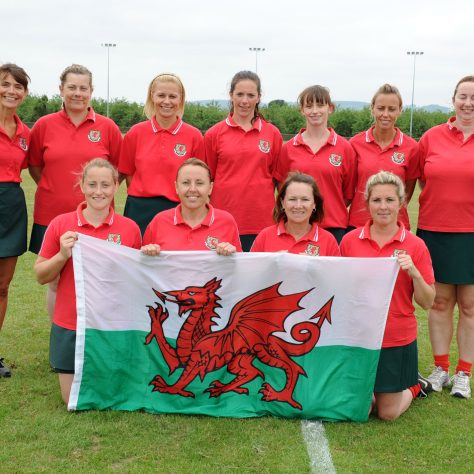 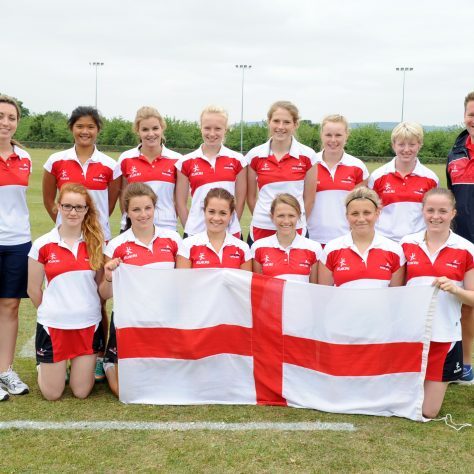 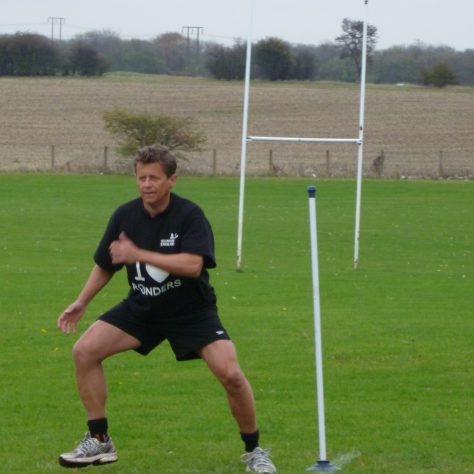 Yorkshire and the Humber (22)
Related links
Website by CommunitySites