Goalball dates back to 1946 – when it was devised as a simple rehabilitation/recreational exercise for blinded war veterans.

Goalball evolved in to a dynamic sport and made it’s Paralympic debut in 1976 (Toronto). It has been ever present since. Unfortunately GB has never had any major success internationally so the sport has never really become well known.

Goalball UK, the NGB, was established in 2010. Prior to this goalball was just run by a voluntary committee under the umbrella of British Blind Sport (BBS). Over the past 25 years or so, as almost all of the blind schools have closed, goalball has become more community based and although participation numbers have increased, due to the fact that a lot of sight loss is age related, numbers are still relatively low in comparison to other sports. 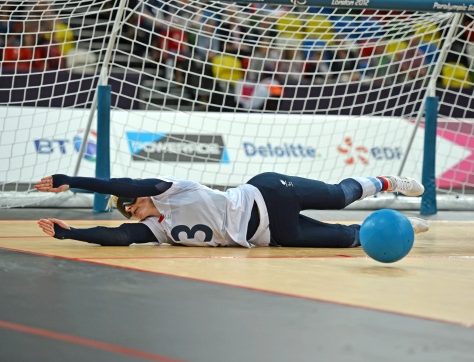 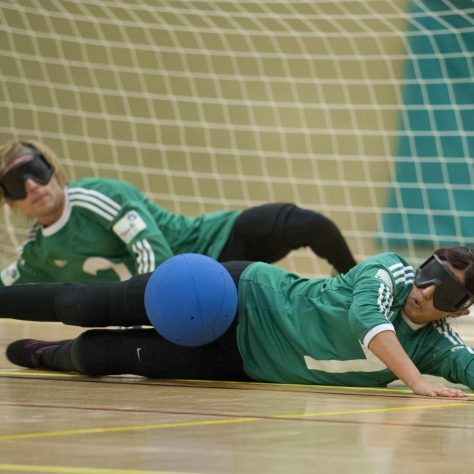 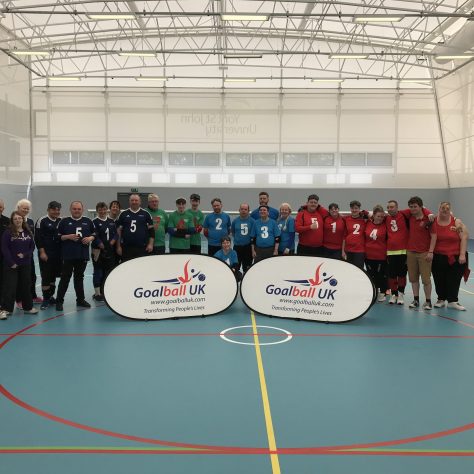 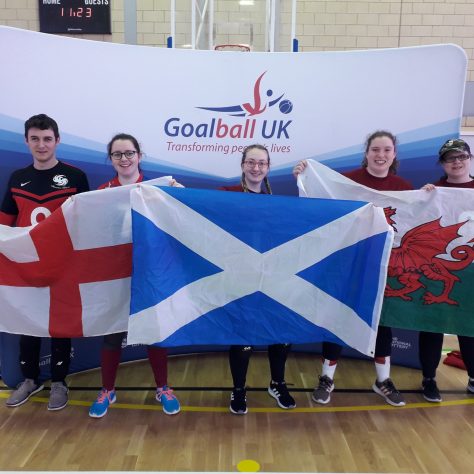 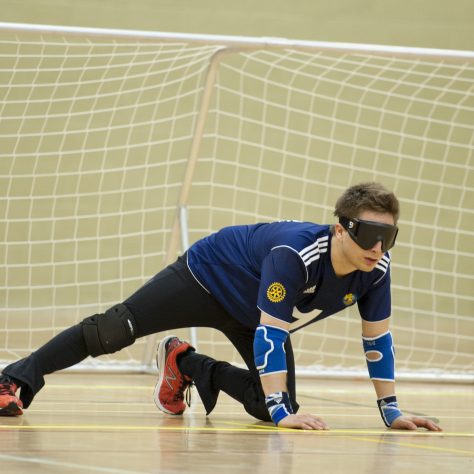