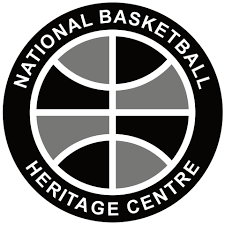 The National Basketball Archive
The National Basketball Archive is based at the University of Worcester’s St. John’s campus. It holds score sheets and box score statistics for thousands of domestic and national team matches. The score sheets go back as far as the 1940s for national team competition, and the 1970s for domestic league and cup competitions. The collection includes extensive documentation around the development of notational and statistical systems by John Atkinson, Roger Yapp, and others. The archive also contains memorabilia such as team photographs, game used uniforms & equipment, trophies, medals, pennants, and pins.