In its heyday, Horbury was home to possibly the largest sports equipment factory in the world. William Sykes Ltd was established by a saddler’s apprentice in 1870. The company soon turned to making footballs and then expanded into a wide range of other sports, becoming a major international firm and supplying tournaments such as the FA Cup and Challenge Cup. William Sykes Ltd eventually merged with Slazenger and later Dunlop, but Horbury remained a centre of production and innovation with a Research and Development Centre that masterminded ground breaking new products and technologies. Horbury products were endorsed by a host of sporting heroes, including Joe Davis, Don Bradman and Steffi Graf.

The collection was developed for the Playmakers exhibition at Wakefield Museum (26th November 2016-1st July 2017) but continues to expand. It includes Sykes and Dunlop Slazenger equipment devised and made in Horbury, from the company’s early craftsmanship to Dunlop Slazenger’s scientific expertise. Highlights include a cricket bat signed by the 1935 England and South Africa teams, an iconic Slazenger Challenge 4-star football for the 1966 World Cup and the tools used to make it, and an example of the Dunlop Max 200G tennis racket favoured by John McEnroe. The sports covered range from billiards to boxing, crown green bowling to cricket and many others in between. 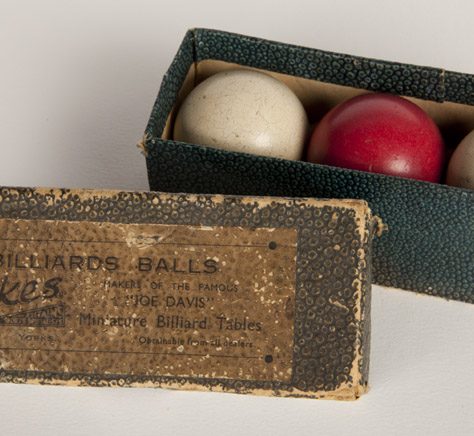 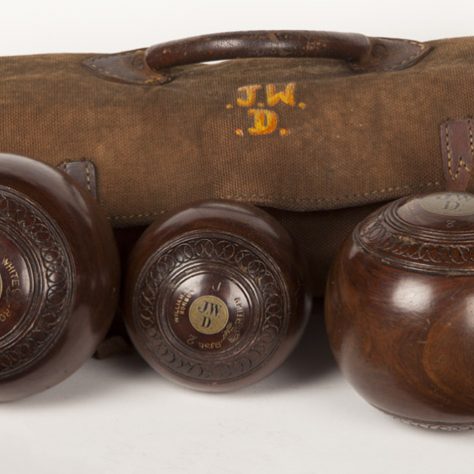 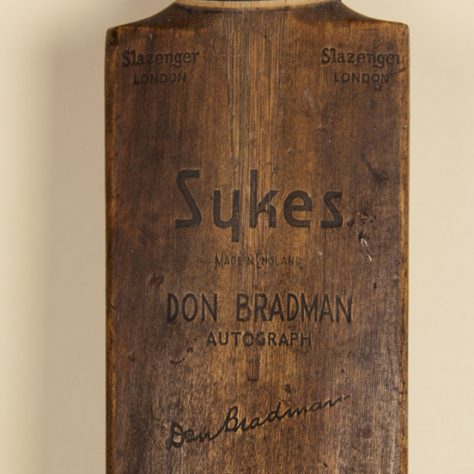