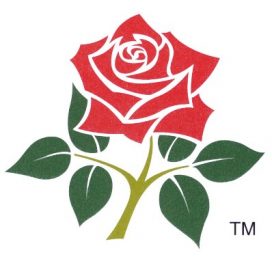 Lancashire Cricket Club’s museum at Old Trafford exhibits the history of the county’s cricket. Originating from Manchester Cricket Club (formed in the early 19th century), the club moced to their current ground in 1857.

There are a number of trophies and objects to view, including:

Lancashire County Cricket Club was formed in 1864, and on display are artifacts including early team photographs, scrapbooks, and other ephemera including cricket balls. Greats such as Mynn, Felix and Parr are represented in ceramic form, and objects linked to W.G.Grace have been presented by his relatives.