You are here: HomenextNewsnextSector newsnextThe World Rugby Museum is back!

The World Rugby Museum is back! 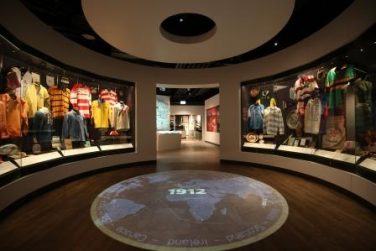 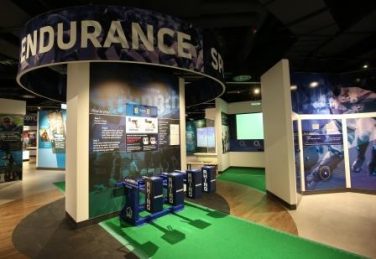 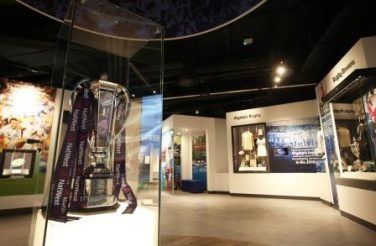 The World Rugby Museum at Twickenham Stadium has moved to a new home in the South Stand and was officially opened on Thursday 1st February.

The World Rugby Museum is the definitive home for everything and anything about rugby. Featuring more than three times as many objects, the new museum displays memorabilia from around the world and from all eras.

“The new museum is bigger, better, brighter and more interactive than before and it’s fantastic to open the museum to the public ahead of the annual 6 Nations tournament” said Museum curator, Phil McGowan.
“It houses the world’s most prestigious collection of rugby memorabilia. This includes commentary, film and match-footage from the most iconic moments, memorable tours and greatest players in the history of the game. It also includes purpose-built events, education and research facilities and invites visitors to engage in the game with exciting hands-on interactive exhibits.”

Former England international and 2003 World Cup winner, Lewis Moody, added: “The new World Rugby museum is a real celebration of rugby and its history, so I’m sure rugby fans from around the world will enjoy visiting it. Particularly special for me is the new wartime gallery, where the lives and sacrifices of rugby players during WWI and WWII, are remembered.”

The museum began life as the ‘Museum of Rugby’ in 1996 before rebranding as the ‘World Rugby Museum’ in 2008.