You are here: HomenextNewsnextSector newsnextFive towns and cities shortlisted for UK City of Culture 2021

Five towns and cities shortlisted for UK City of Culture 2021 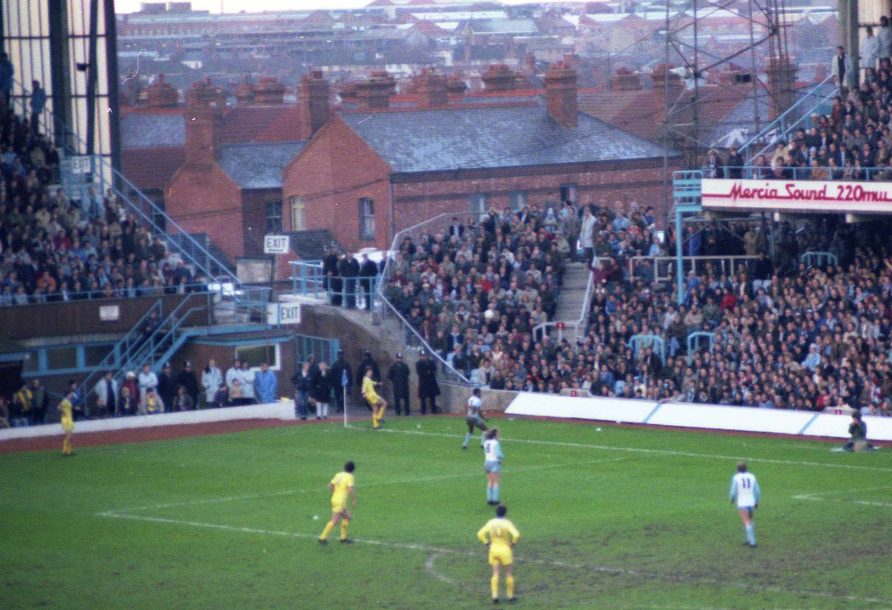 The announcement comes following a meeting of the independent advisory panel chaired by Phil Redmond. Of the eleven towns and cities that registered bids for UK City of Culture 2021, five have been shortlisted for the prestigious award.

In December 2017, either Coventry, Paisley, Stoke, Sunderland or Swansea will be named the third UK City of Culture, following in the footsteps of Derry-Londonderry and Hull.

Hull is the current City of Culture and its programme includes 365 days of cultural events. It is estimated that City of Culture has brought a boost of £60 million to the local economy in 2017. Nine out of 10 residents have attended, or taken part in, an event as part of Hull 2017 and the city has seen over £1 billion of investment since winning the title in 2013. The winner of UK City of Culture 2021 will also have access to a £3 million Heritage Lottery Fund grant.

We have received strong bids from across the UK and now have a fantastic shortlist of five that reflect the diversity and cultural ambition of our towns and cities.
I want to congratulate all eleven bids which offered brilliant examples of how to celebrate their own unique culture and heritage, and showed just how prestigious and coveted the UK City of Culture is.

The strength of the competition showed us how valuable our cultural assets are to our towns, boosting tourism and jobs in local communities. I have seen first hand how Hull has embraced its status as City of Culture 2017, and how beneficial it has been for the area. I am looking forward to seeing what will come in 2021.

The quality, commitment and enthusiasm that came across from the eleven bidders made deciding a shortlist to recommend to Ministers as difficult as it was for the two previous UK City of Culture competitions. The appetite for using culture to bring about regeneration and to strengthen communities is clearly stronger than ever. Overall the panel thought that five cities’ bids showed the potential to deliver a UK City of Culture 2021 programme. I want to thank all eleven bidders for all their work and look forward to final bids from Coventry, Paisley, Stoke-on-Trent, Sunderland and Swansea later this year.

We’re only halfway through the year and we’re already seeing the huge benefits Hull is enjoying as UK City of Culture, not only in raising the profile of the city on a national and international scale but also increasing pride and participation among the people who live and work here.

At least 450 events, exhibitions and cultural activities took place during the first season, attracting over 1.4 million visits, which is boosting the economy. But what has impressed me the most is how the people of this city have taken ownership of their year with 90% trying at least one cultural event in the first three months.
Of course, none of this would be possible without the vision and leadership of Hull City Council, which successfully bid for Hull to become UK City of Culture, the support and collaboration of partners, as well as the strong community of artists that will continue to ensure it remains a vibrant cultural centre.

The shortlisted areas will now be invited to submit a final bid by the end of September. The panel will assess the final bids from the shortlisted cities before a winner is announced in December.

The unsuccessful areas will each receive detailed feedback on their bids. Ministers and officials will also engage with them on how best they could realise their ambitions for widespread recognition for their cultural offer.