In Conversation with Michelle Jackson

Verity Smith (Associate Consultant) at Sporting Heritage talks to Michelle Jackson (aka Slater), a former England defender, who played for Leasowe Ladies (now Everton Ladies) on the Wirral, before moving to Doncaster Belles in 1989.

Michelle discusses how she started playing football, her playing days and what it was like growing up with the support of her football manager father. She also shares her thoughts on the progress in women’s football and the potential legacy of the UEFA Women’s EURO 2022. 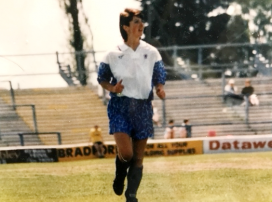 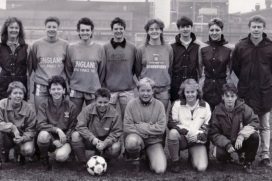 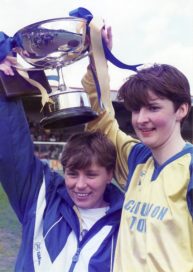