North Hertfordshire Museum holds an excellent football collection, of both local and national interest. Star items include Stanley Matthews’ football boots and Bert Trautmann’s neckbrace. There are around 1000 items, stretching from the late 1800s to the modern day, with a particular strength in mid 1900s football.

The material originally comprised the ‘Football Museum’, which was set up by Hitchin Town Football Club Secretary Vic Wayling, opening in Hitchin in 1956. The museum drew national and international interest with many declaring it as the first football museum in the world. News of the museum inspired many donations from football clubs, players, officials and fans as people sought to play their part in the creation of the pioneering museum. 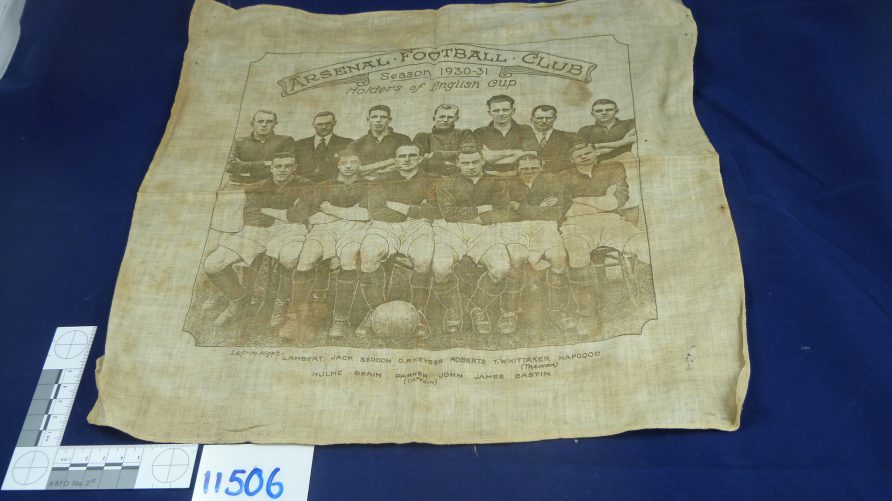