Each of our museums offers a unique experience.  The Ulster Museum tells the unique human story of this part of Ireland, and houses a vast array of art, historical artefacts and specimens from the natural world. The Ulster Folk Museum allows you to discover town and countryside and experience what life was like over 100 years ago.  The Ulster Transport Museum is home to one of the most comprehensive transport collections in Europe. The Ulster American Folk Park offers an exploration of the human drama behind emigration from the thatched cottages of Ulster to the new world homesteads of the American frontier.

The sport collection at the Ulster Museum covers a wide range of sports and comprises a variety of items, such as jerseys, tickets, awards and associated ephemera. Items include a 1960s Northern Ireland football jersey worn by the late George Best, former world number one golfer Rory McIlroy’s polo shirt, a rugby shirt signed by the 2007 Six Nations team and several GAA jerseys, including one from the recently formed East Belfast club.

The Ulster Folk Museum collection contains some sporting caps, football boots and boxing gloves. A highlight is the Irish international men’s Lacrosse jersey. Men’s lacrosse first appeared in Ireland in 1872, died out in the early 1900s, and reformed again in 2001.  In 2020, in a spirit of remarkable generosity, the Irish Lacrosse team pulled out of the 2022 World Games in Birmingham, Alabama to give their place to the Iroquois Nationals – a confederacy of Native American tribes, in an act of solidarity and support between Irish and Native American people.  The confederacy represents the Mohawk, Oneida, Onondaga, Cayuga, Seneca and Tuscarora Nations.  In 1845 the Choctaw Nation donated $170 to victims of the Irish Famine.  In recent times Irish people have donated $5 million to families in Arizona and New Mexico struggling with the effects of Covid -19.

The Ulster Transport Museum has a range of motor racing cars, motorcycles, racing leathers and bibs. There are also items relating to Stanley Woods, one of the most successful motorcycle riders of the Isle of Man TT of his era with 10 wins, a record he held for over 25 years until the late Mike Hailwood beat it. When he did so, Woods was waiting at the finish to congratulate him. He was from Dublin born in 1904 and died in Castlewellan in 1993 at the age of 89.

See photographs of Irish Sport including motorbike racing, car racing and golf in Northern Ireland in the early 1900s. Visit our website, and browse our picture library. 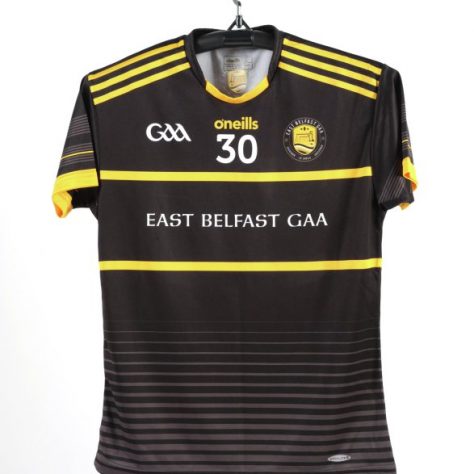 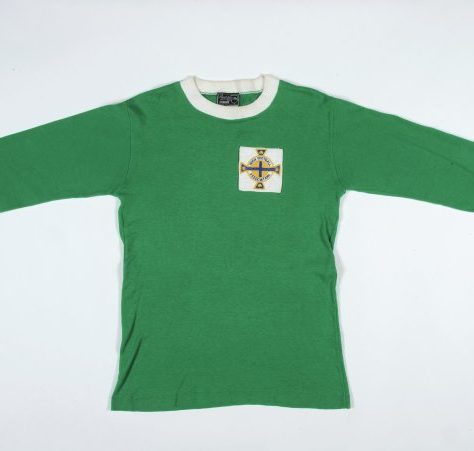 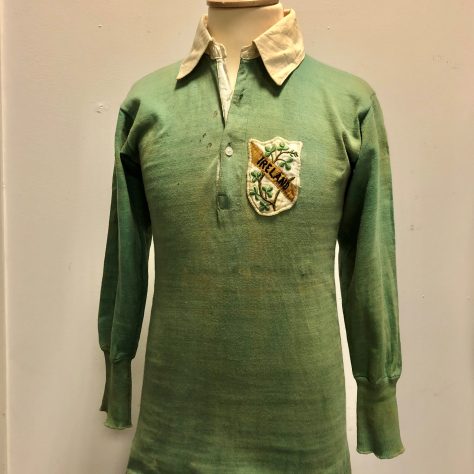 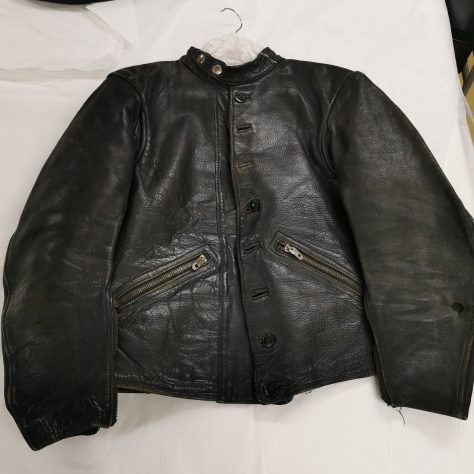 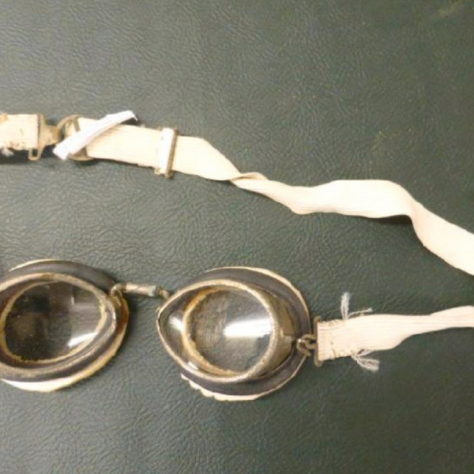