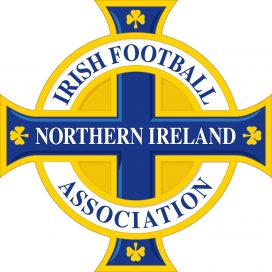 Irish FA Tours the story of the Irish Football Association from its humble beginnings in 1880, weaving its way through three appearances in world cup finals to the country’s first appearance at a European Championship finals in France 2016.

As the world’s fourth oldest governing body, our collection covers 140 years of history with artifacts including the original minute book of 1880 to 1886, documenting the inaugural meeting of the Irish FA to the stunning British Home Championship Trophy. The collection also includes programmes, shirts and memorabilia of iconic matches and players from across the years. 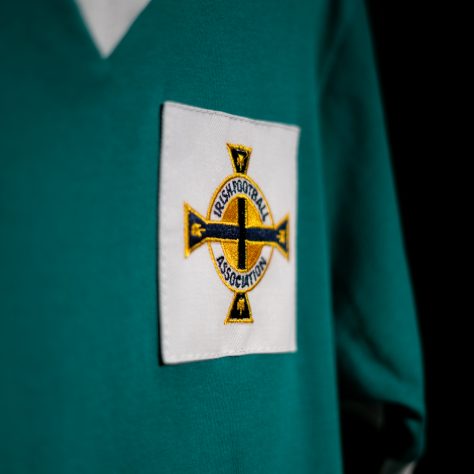 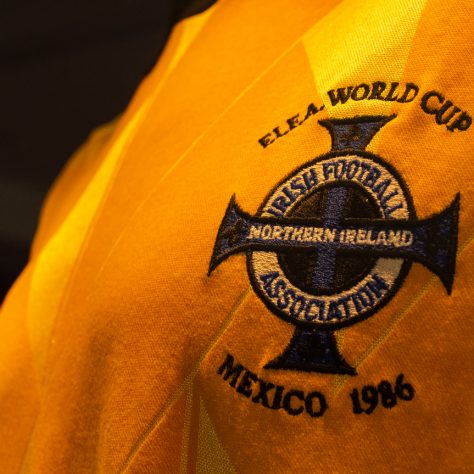