Sporting facilities expanded in the Larne area in the late 19th century due to increased holidays, shorter working hours and growing wealth, with many teams being organised within factories and companies.

Larne Museum’s historic collection holds a number of photographs and artefacts relating to these and other local sports. 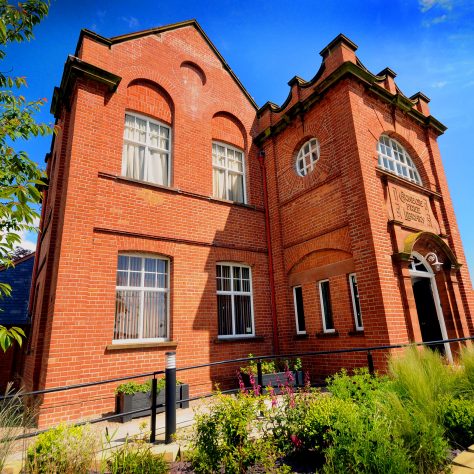 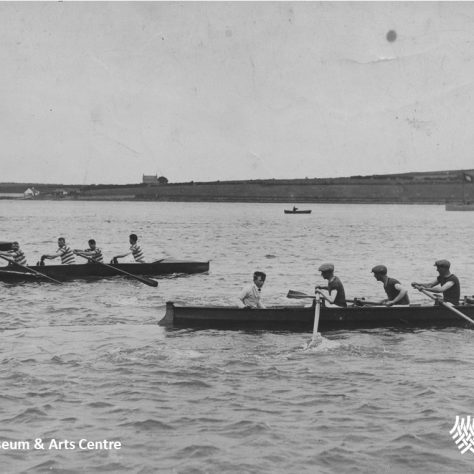 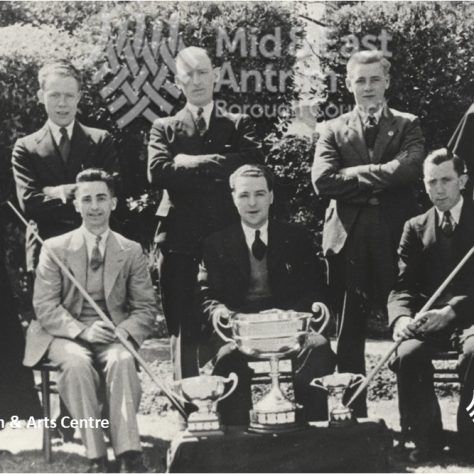