British Dragon Boating is the mass participation paddle sport of today, with an ancient past and a very bright future

In the 1970s the Hong Kong Tourist Association (now Tourist Board) decided to stage an International Dragon Boat Festival to promote Hong Kong. In 1976 the first Hong Kong International Races took place, an event recognised today by dragon boaters world wide, as the start of the ‘Modern Era’ of Sport Dragon Boat Racing. The HKIR developed into an annual festival of enormous success and impressive press pictures of the Hong Kong Races went around the world.  Crews who competed in the HKIR then went home and started their own Dragon Boat Associations, then the EDBF (European), the IDBF and the ADBF (Asian) Federations’. Three Federations who now govern Dragon Boating as practised in over 90 countries.  Until the International Dragon Boat Federation (IDBF) was formed in 1991 the HKIR were the ‘unofficial club crew world championships’ of the sport.

This collection is kept globally in Miami and the UK and consists of an array of meeting minutes, magazines, press cuttings, videos, letters, emails, photographs, contracts, handbooks and books. 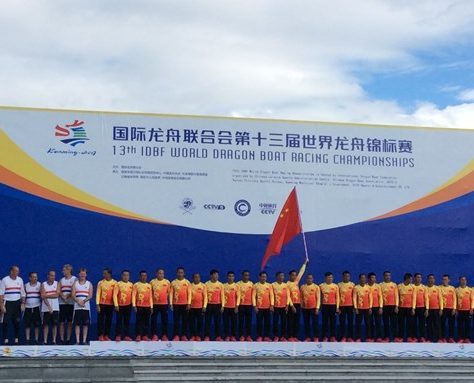 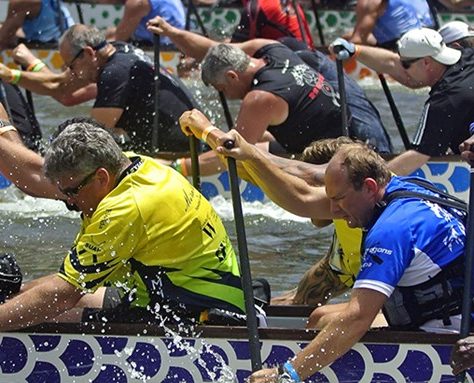