The British Wheel of Yoga (BWY) was founded in 1965 by Wilfred Clark (1898 – 1981), who had been practising yoga during his service in the army in the First World War. The organisation has a rich history and was awarded NGB status in 1995. They celebrated their 50th anniversary in 2015 with a celebration of yoga at its annual Congress.Their collection is mixed and varied and helps tell the story of this fascinating sport. 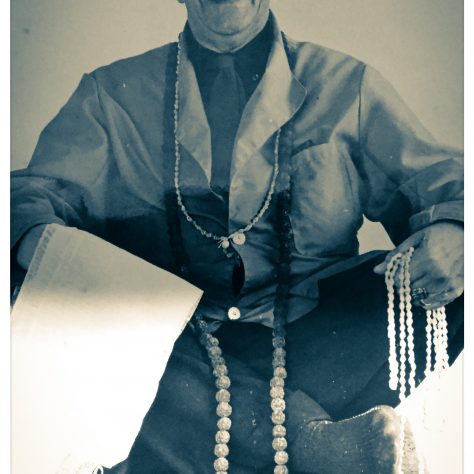 Wilfred Clark - the founder of the British Wheel of Yoga
BWY