You are here: HomenextExhibitionnextOn The Ball! A Celebration of Women’s Football in Sheffield
Exhibition

On The Ball! A Celebration of Women’s Football in Sheffield

As Sheffield prepares to co-host the UEFA Women’s EURO 2022, we’re delighted to be able to highlight some of the amazing women and girls, past and present, with a connection to women’s
football in the city.

This exhibition presents photographs and stories of those individuals, celebrating their achievements and their love of the beautiful game.

We’d love to find out about more women and girls in football in Sheffield and discover hidden histories. If you’ve got a story you’d like to share, please click on ‘Add your exhibit to this exhibition.’ 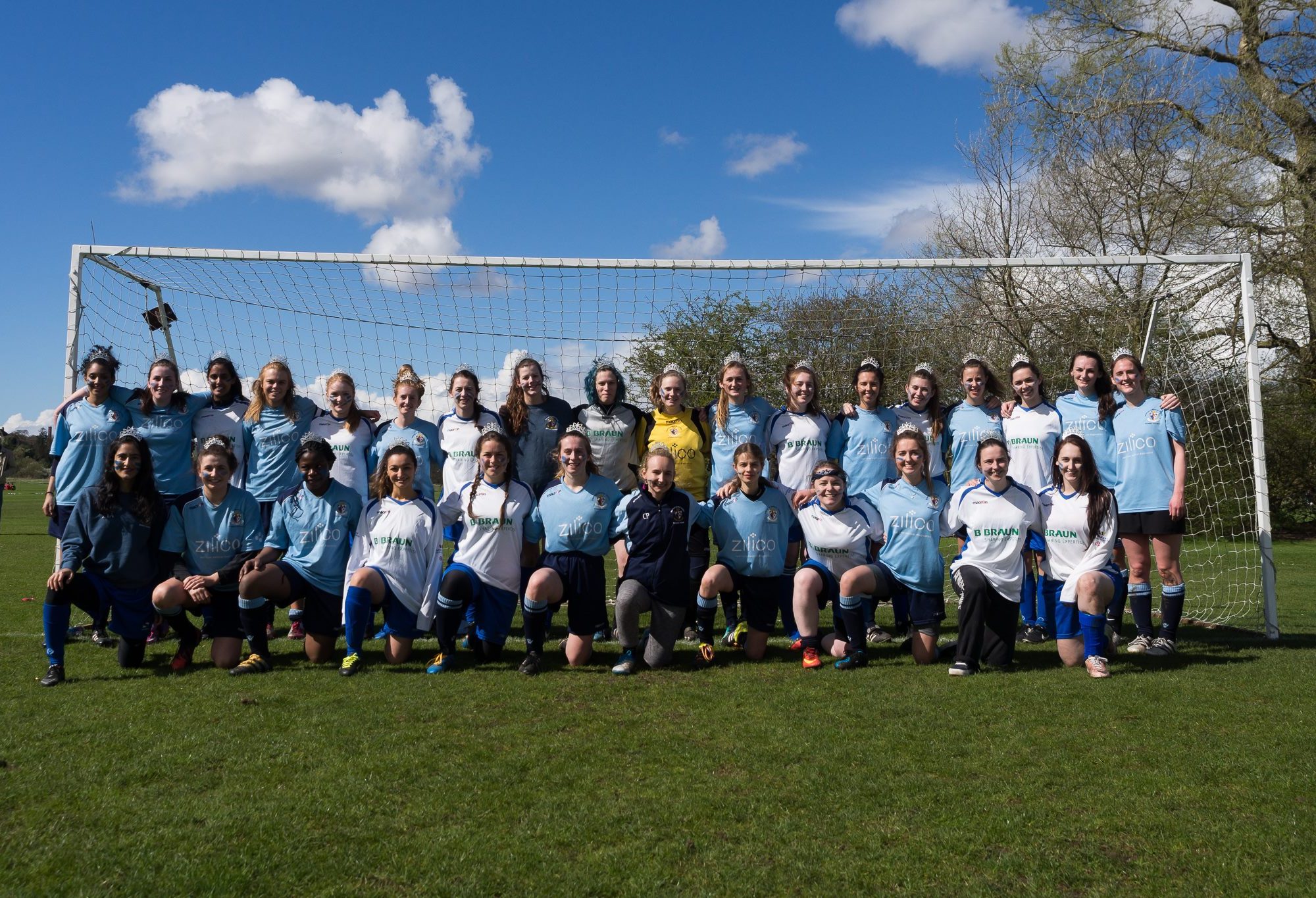 Add your exhibit to this exhibition
Website by CommunitySites