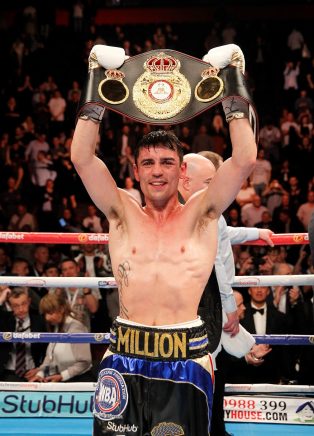 “Regardless what sport – it’s really important that we can look back on sporting heritage. It can be very Inspirational and help influence the future in so many positive ways. It has made me understand where my sport has come from, I have a greater respect for my forebears and also my achievements.”