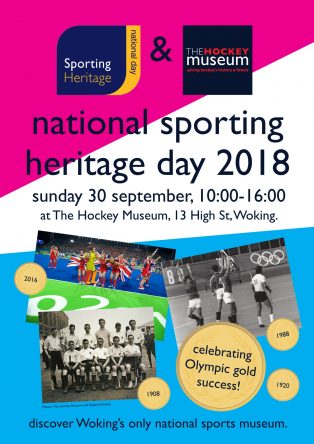 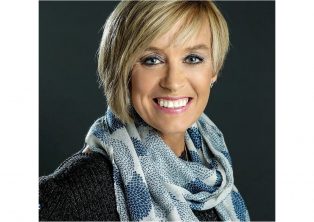 Across the country, organisations and our sporting heritage ambassadors celebrated and shared their collections and memories on National Sporting Heritage Day 2018.

Here’s a sample of how some venues got involved:

The Hockey Museum, Woking extended the museum outside for one day only! With international objects, archives and artefacts on hand as well as an array of THMs amazing collection, the event shared the heritage of hockey and supported the local community and wider to engage and share their own collections and knowledge. There was also a brilliant opportunity to have a go at hockey past and present outside the museum!

The River and Rowing Museum, Henley hosted a series of celebrity guests from the history of Rowing on the 30th September to help celebrate and explore the “Stories of the Boat Race“. They were joined by special guests BBC Sport legend Barry Davies, commentator for the past 25 Boat Races, Robert Treharne-Jones who was part of the BBC Radio team for many years, Daphne Martschenko, Cambridge University Women’s Boat Club President and Boat Race crew member, and former BBC producer/cameraman and broadcast historian Nick Gilbey.

In addition, there were further events at The Potteries Museum and Art Galleries, Yorkshire County Cricket Club, Wigan Warriors and so many more! Many of our Community Grant Projects also had events and activities so take a look to see if there was an event near you. Check out hashtag #NSHD2018 on social media to explore the many other activities that took place and be sure to get involved next year!